NSVI President Dr. Doug Stein developed an interest in Haiti shortly before his first trip to the Philippines with NSVI in February, 2010. He was invited to go to Haiti in April 2010, 3.5 months after the devastating earthquake that struck the capitol Port-Au-Prince and surrounding areas. He was somewhat new to both NSVI and Haiti, and he did not wish to impose upon his hosts in Haiti by inviting others from NSVI. But it was clear after his first trip that the goal of his hosts in Haiti (controlling population growth by preventing unwanted pregnancies through vasectomy) was identical to the mission of NSVI. And Haiti is certainly closer to the US than are the Philippines! 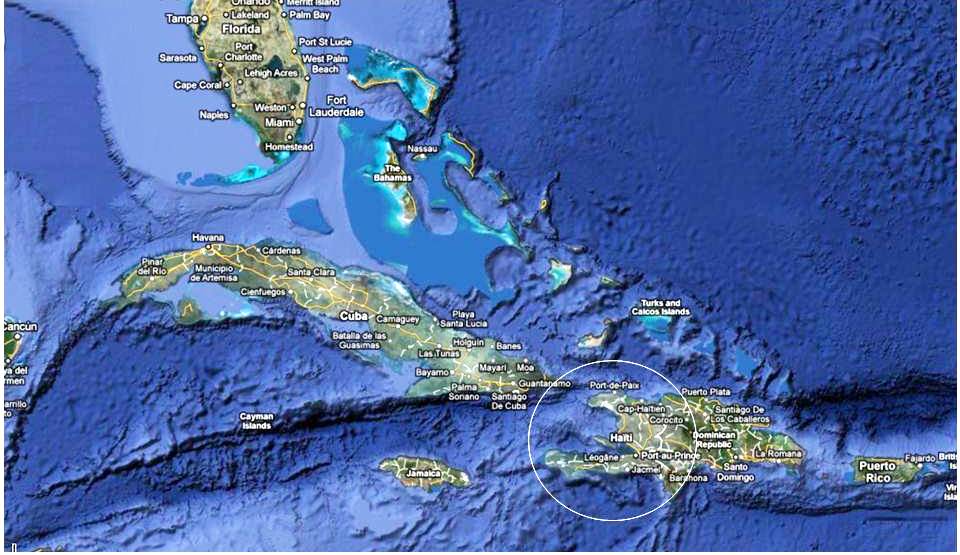 Since that first trip in April 2010, NSVI has sponsored over 20 missions to Haiti. Pictorial summaries of these missions are on the menu to the right.

NSVI also supports 2 Domestic Teams who perform vasectomies between NSVI Missions. Those Teams are paid by NSVI because no other payment option is available on a per-case basis. Please click “Haiti Domestic Program” to the right.

Prior to the second NSVI mission, Dr. Fritz Lolagne and two Haitian-American men with vasectomies prepared a video to explain vasectomy (both technical and personal aspects) in Creole, a video that may be used by both men considering vasectomy and by counselors who explain vasectomy when internet access and DVD players are not available. It has been uploaded to YouTube in three parts.

There is also a Counseling Video in Creole as the last link under “Haiti” to the right.