The COVID-19 pandemic of 2020 led to cancellation of all missions planned for 2020 (March, June, September, and December). But given the success of the “Mission” of March 2020 (without the international doctors), NSVI decided to repeat the effort in recognition of World Vasectomy Day 2020.

We recruited the same Team that helps during Missions … 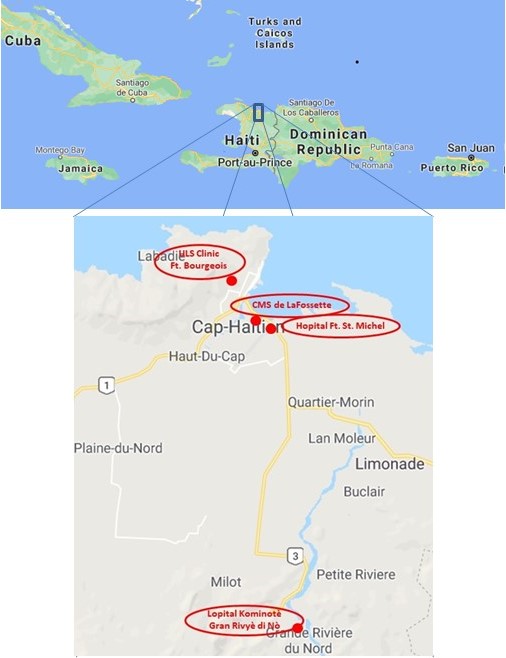 They went to the same 4 time-tested locations.

Communicating by WhatsApp, I instructed Administrative Director Covsky Aimable to print some promotional banners to notify local populations that they were coming – one location on each of 4 days during the week of World Vasectomy Day. 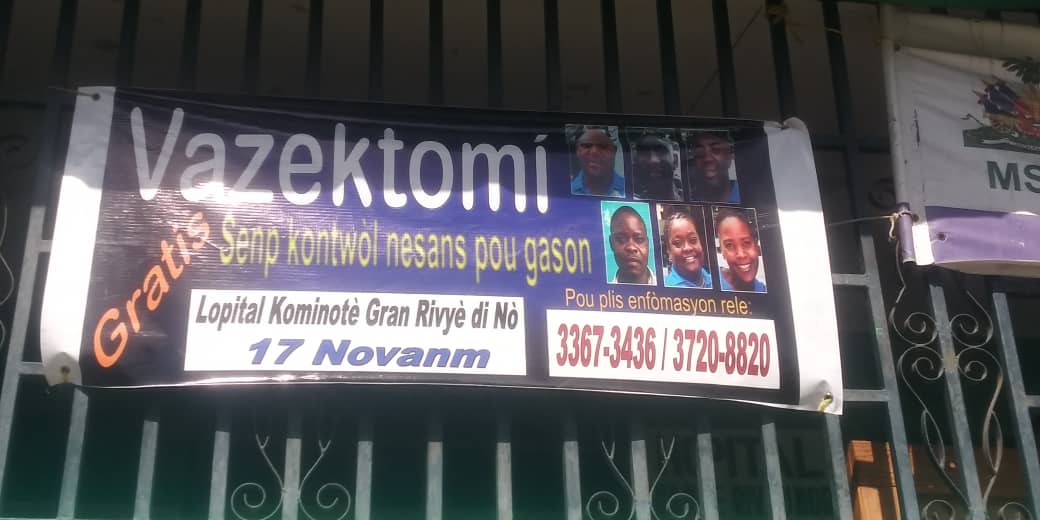 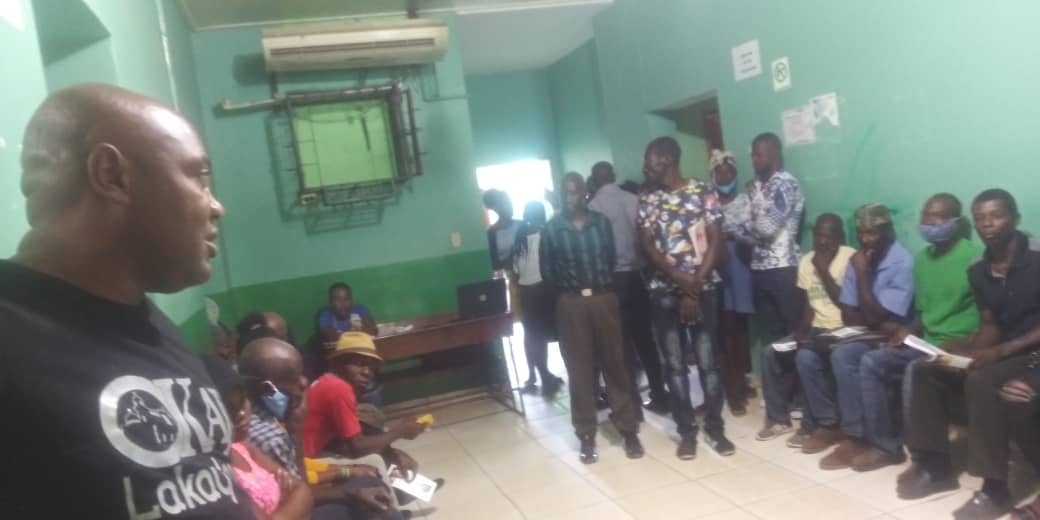 Covsky made sure that all patients were properly counseled. 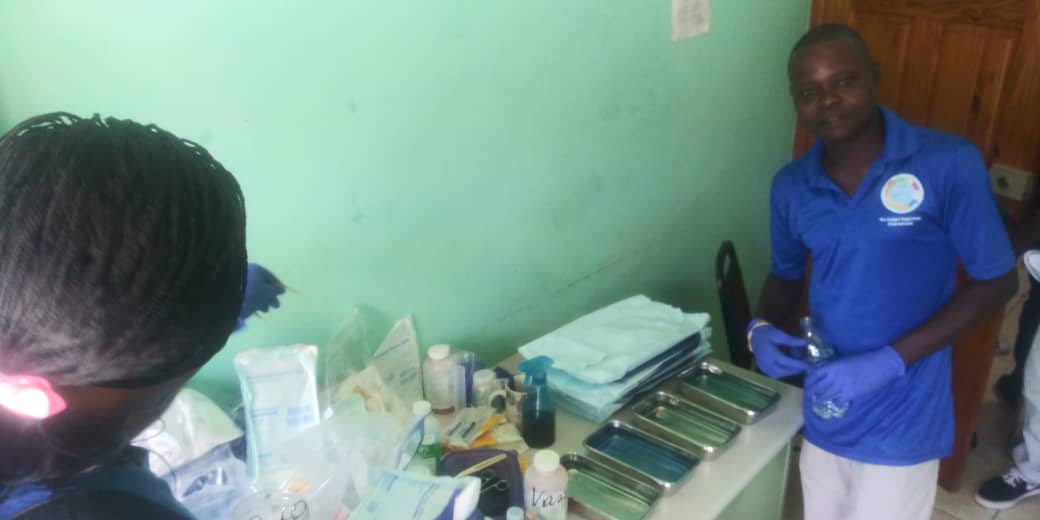 Mario and Judelande sterilized insturments and prepared trays. All Dr. Mesadieu had to do was operate. 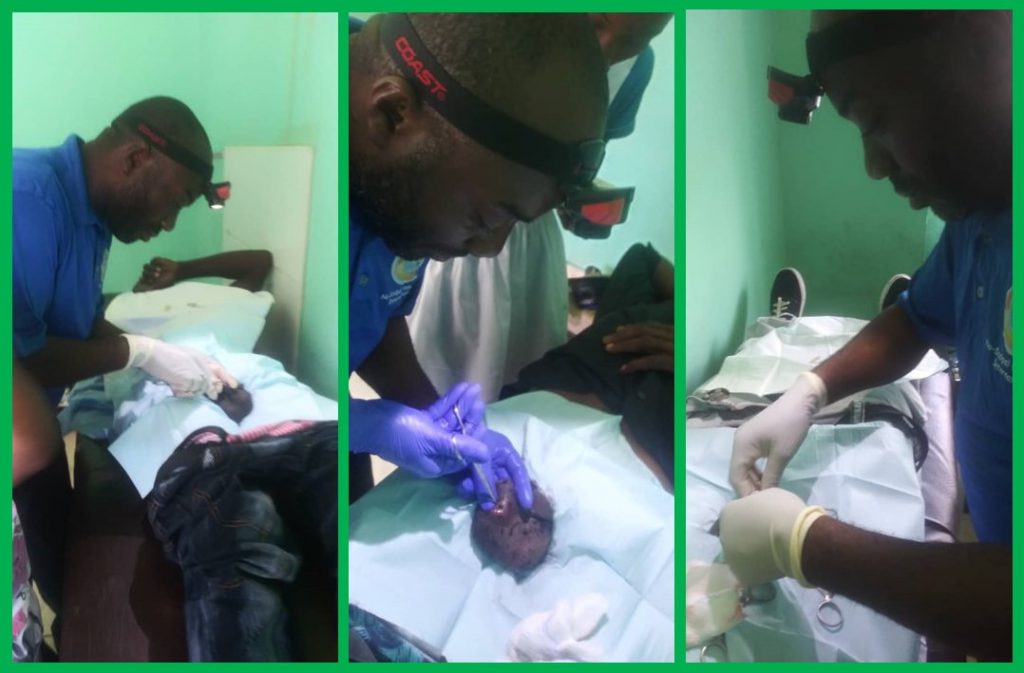 And OPERATE he did! 22 vasectomies on the first day! 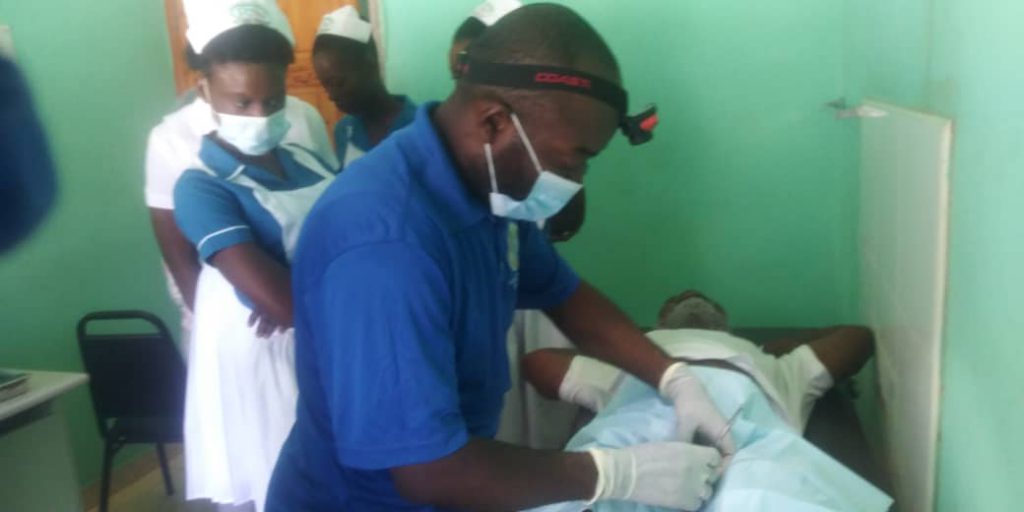 The local nursing students were thrilled to see something different from their normal routine. 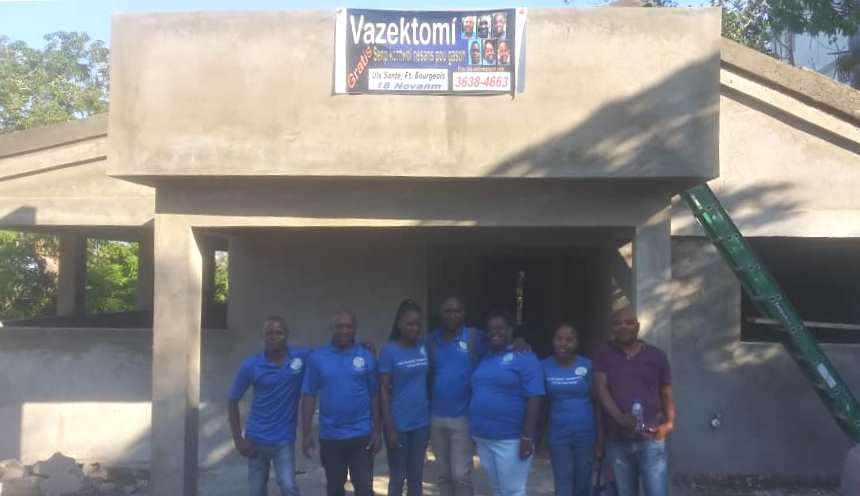 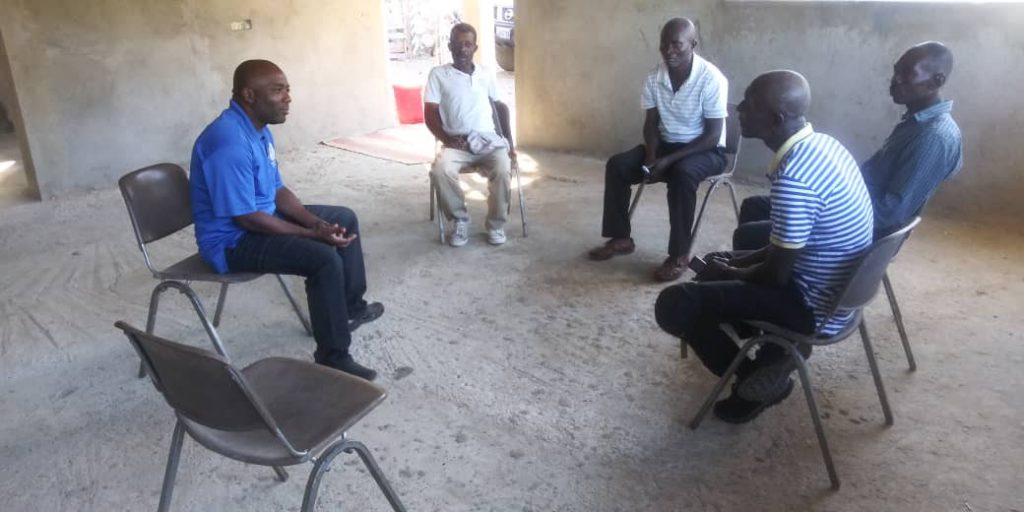 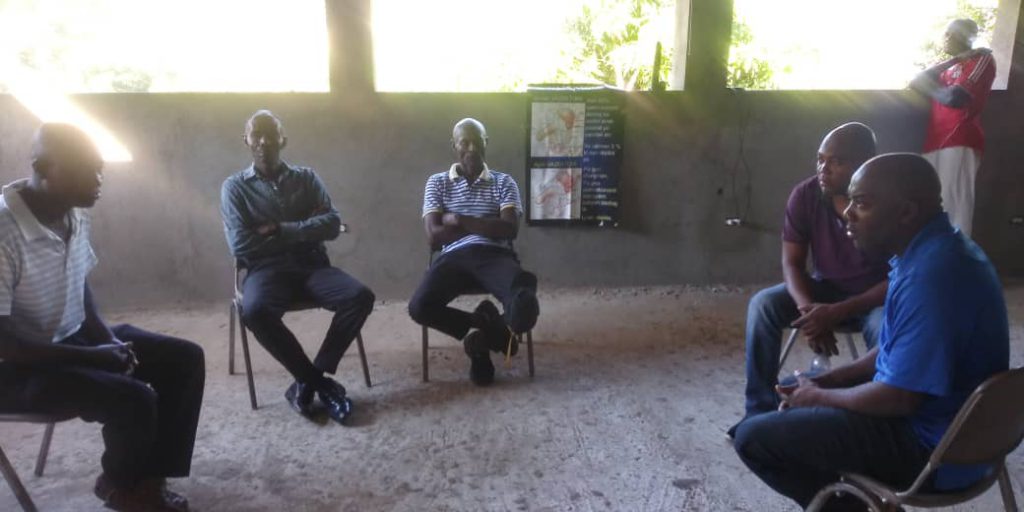 … with plenty of time for questions. 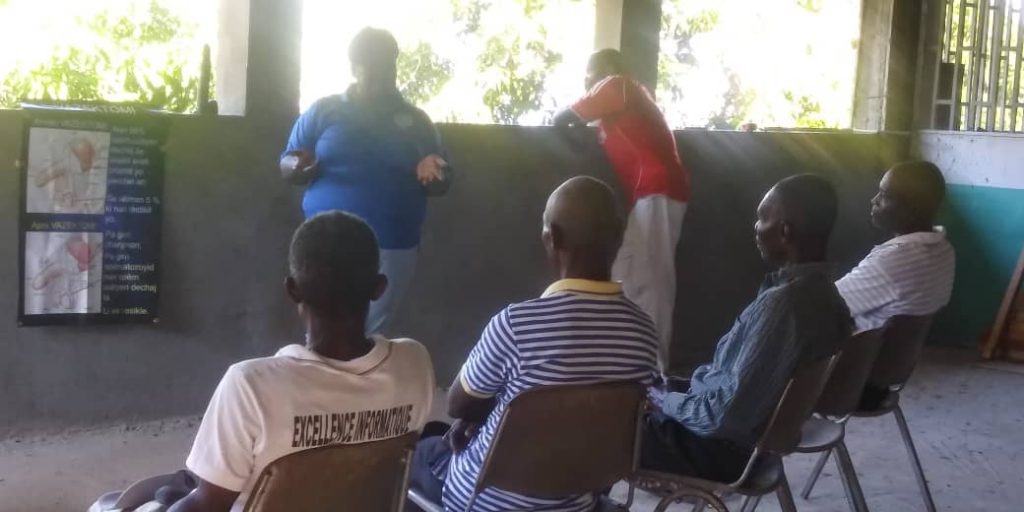 While Dr. Mesadieu works in a procedure room, Clodine counsels men who come later in the morning, … 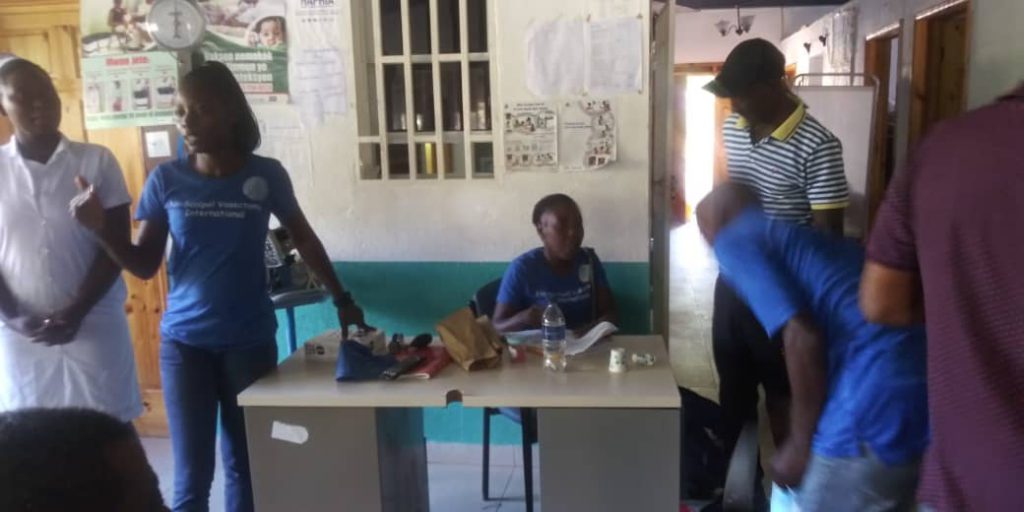 … and the records team makes sure that all aspects of informed consent are understood. They also prepare the logs for submission to NSVI so that they can all get paid by NSVI. 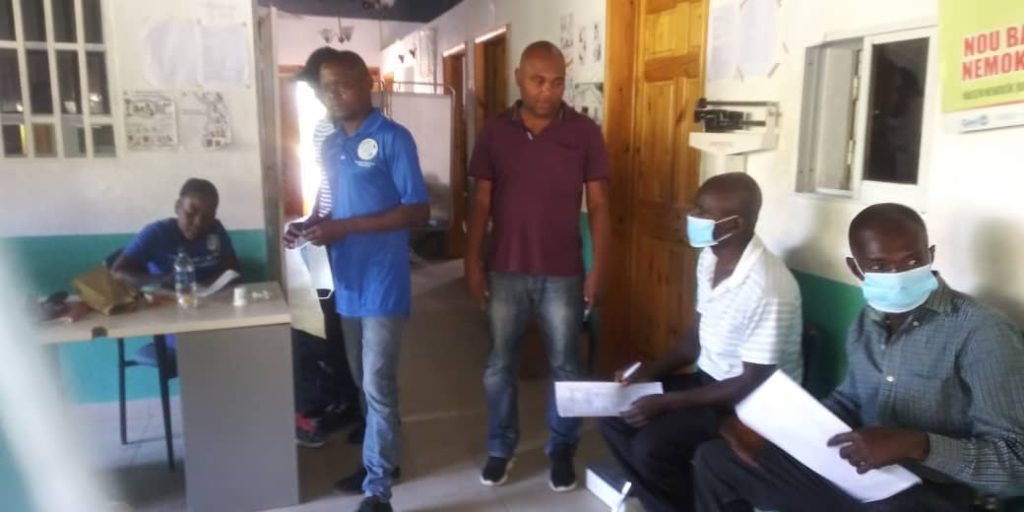 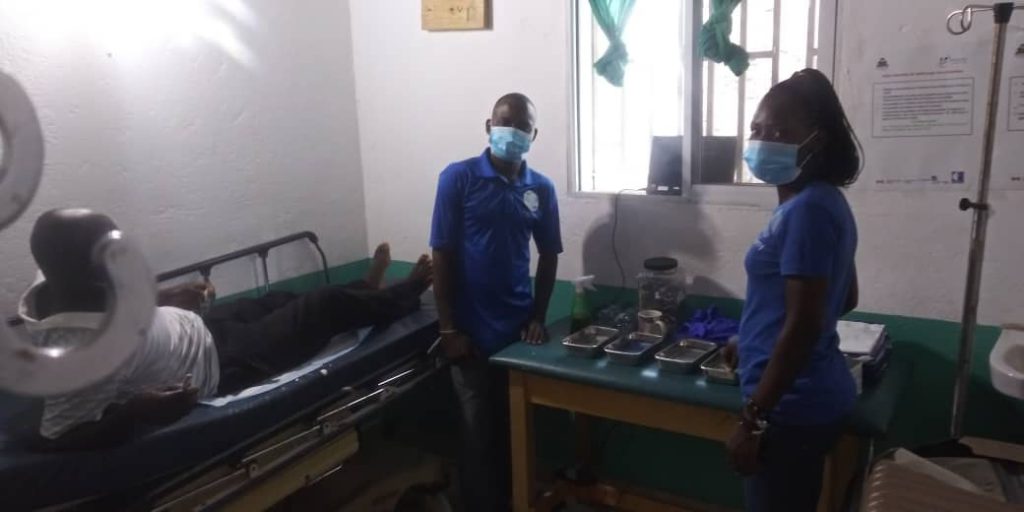 Mario and Judelande know the importance of sterile technique. All instruments go through as series of washes between patients. 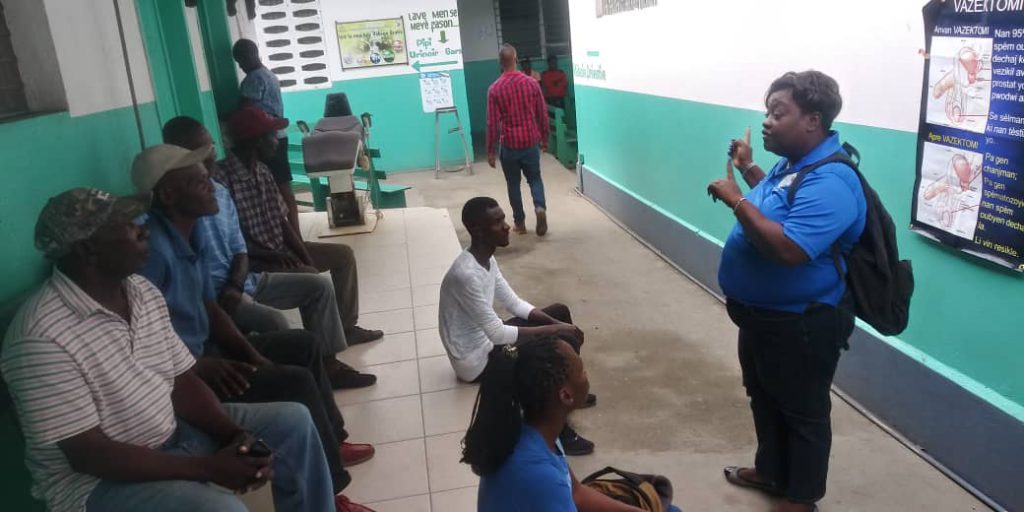 Clodine begins the counseling while the nurses set up. 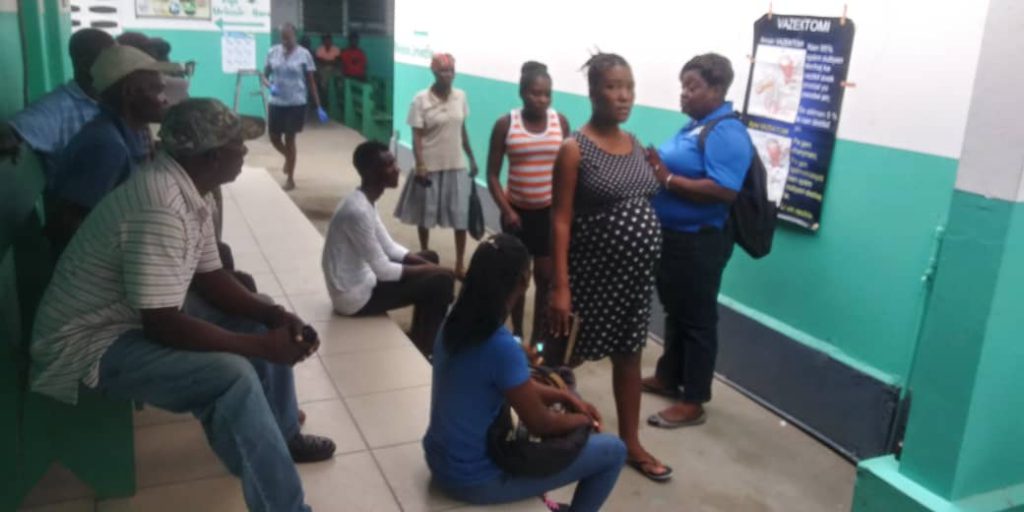 Visual evidence of what can happen AGAIN … if you don’t have a vasectomy. 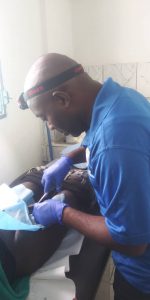 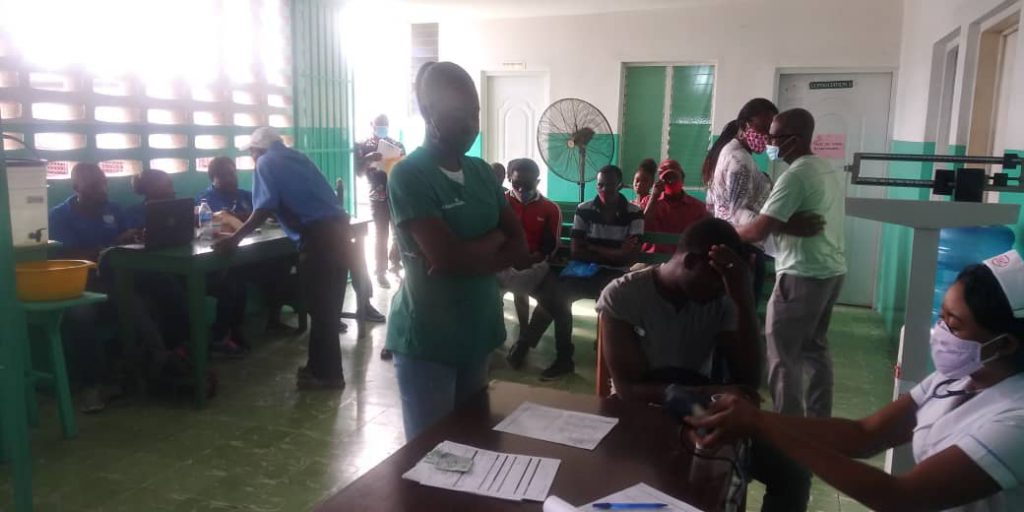 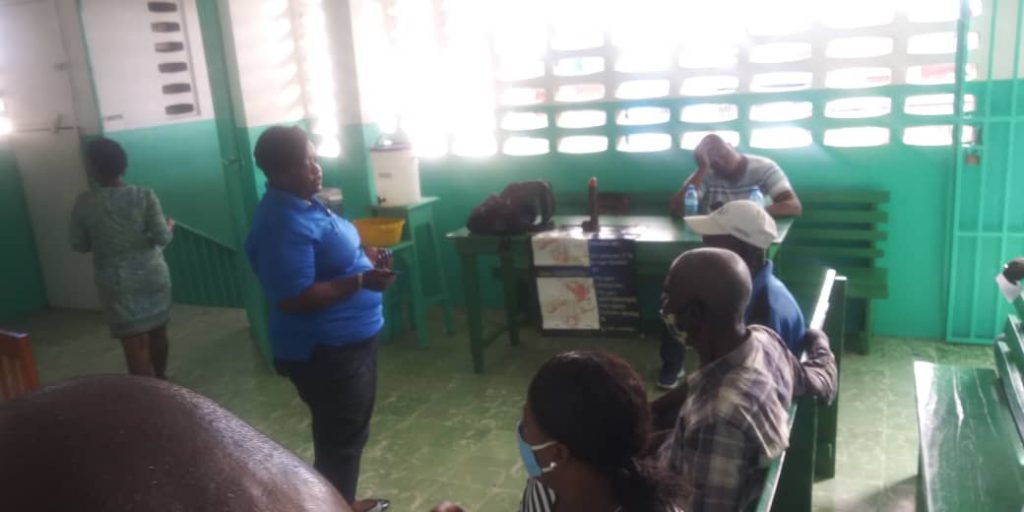 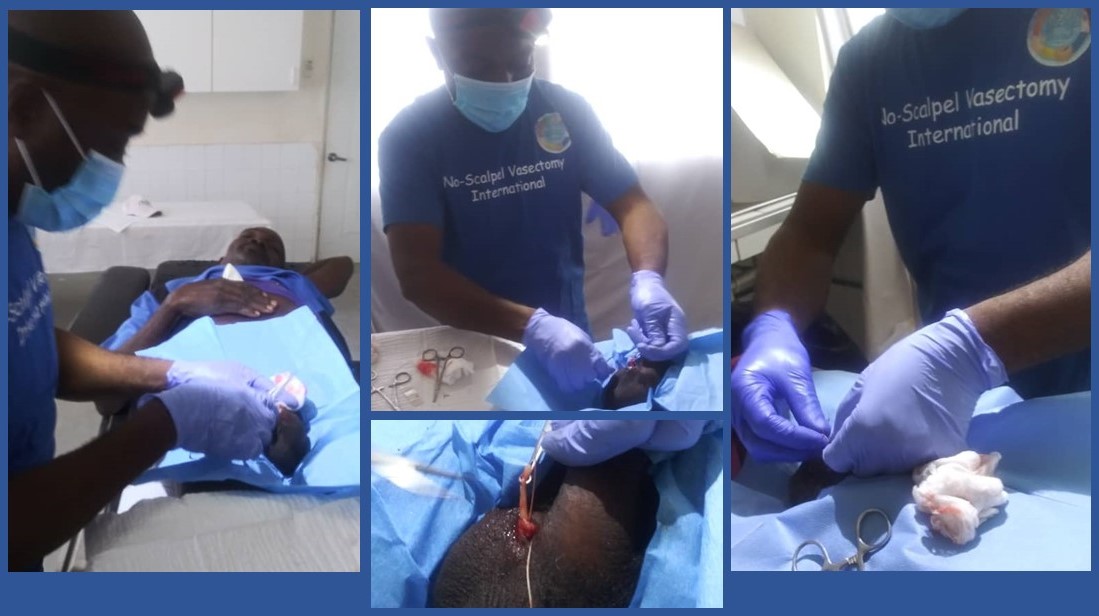 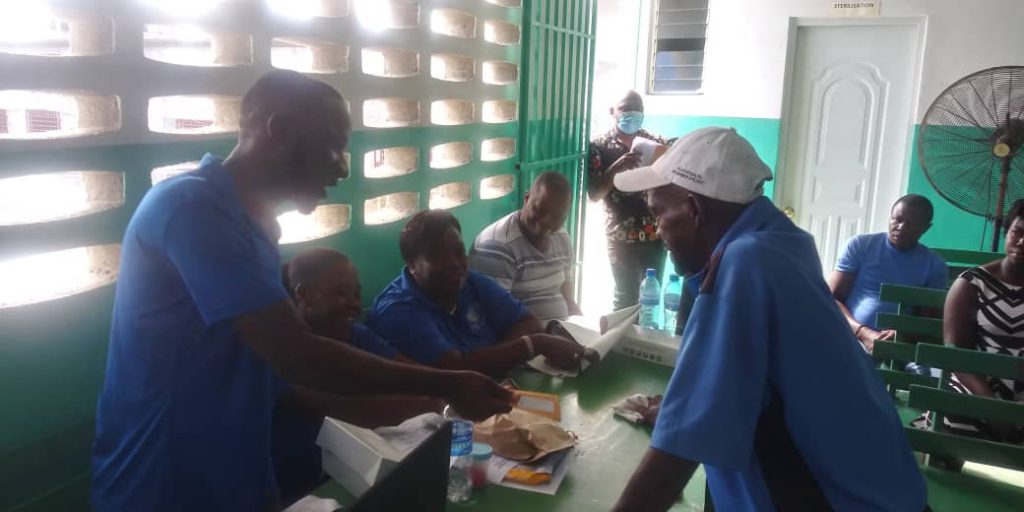 Supplies and brochures shipped to Haiti reached the agent (CAS Xpress) in Ft. Lauderdale in late October. They were shipped by boat (no air shipments to Cap-Haitien) on Nov 8 and arrived on Nov 12, but they had not cleared customs by the start of this endeavor on Nov 17. So the staff had to improvise and use what little they had.

The biggest challenge was payment. Western Union does not send to bank accounts in Haiti. Cash pickup is available but the wait time at Western Union offices can be well over 2 hours, and it is dangerous to walk away from a Western Union (or Unitranfer office) carrying money in a poor country. Remitly offered transfers to bank accounts and indeed my initial transfers to the Unibank accounts of Covsky and Maudelin went fine. But later transfers (maximum transfer size to Haiti is $500) all failed to go through despite hours on the phone with Remitly agents in Hyderabad, Manila, and Colombia. The NSVI account is with Wells Fargo which does not offer online wire transfers to Haiti and the bank is far from my office, which makes in-person wire transfers logistically challenging. I finally went to the bank to arrange the transfers after Remitly had refunded all of my transfers, and our staff finally got paid 3 weeks after the “mission”.

Haiti is a challenge, but our staff is wonderful, and vasectomy is really needed and appreciated. So we will continue to overcome as many obstacles as we can and hopefully resume missions with international doctors in 2021, depending on COVID, travel options, and the political situation in Haiti. American Airlines has discontinued jet service between Miami and Cap-Haitien, but Spirit Airlines now offers 3 flights per week between Ft. Lauderdale and Cap-Haitien.