Feb 18-23. The mission of 2019 was 3 days shorter than prior Philippines missions. As in 2018, we were in Manila on Monday and Tuesday and transfered by air to Cebu on Tuesday evening. We worked at a number of locations in and near Cebu Wednesday – Saturday, as we have done in prior years. But rather than have a day of R&R before resuming our work on Monday and Tuesday, we had our farewell dinner on Saturday evening. Those who wanted to depart headed to the airport for flights around midnight. Those who wanted to enjoy the Philippines for a few extra days were free to do so. This shorter schedule was easier for our Domestic Team.

Six vasectomists and one assistant paid their own airfares, room, and board to volunteer their time and expertise to the people of the Philippines. In addition, they made added donations to NSVI to cover the costs of performing vasectomies at multiple locations in and near Manila and Cebu. 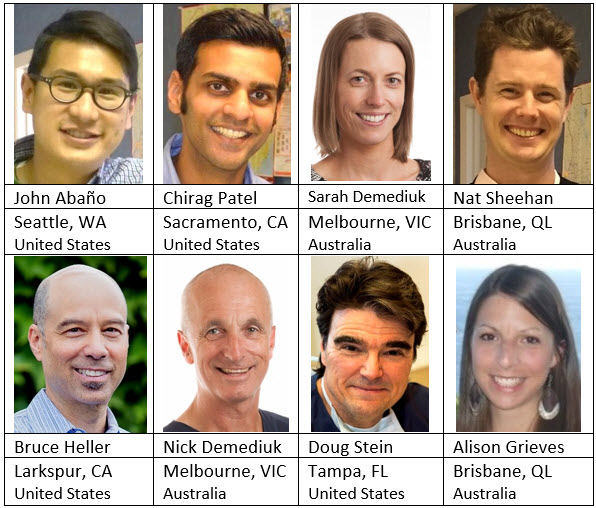