From March 25-28, 2015, NSVI conducted its 7th mission to Haiti.Thanks to the opening of the expanded runway at Cap Haitien Airport, there is now inexpensive jet service to Northern Haiti from Miami. Our staff (click any image to enlarge): 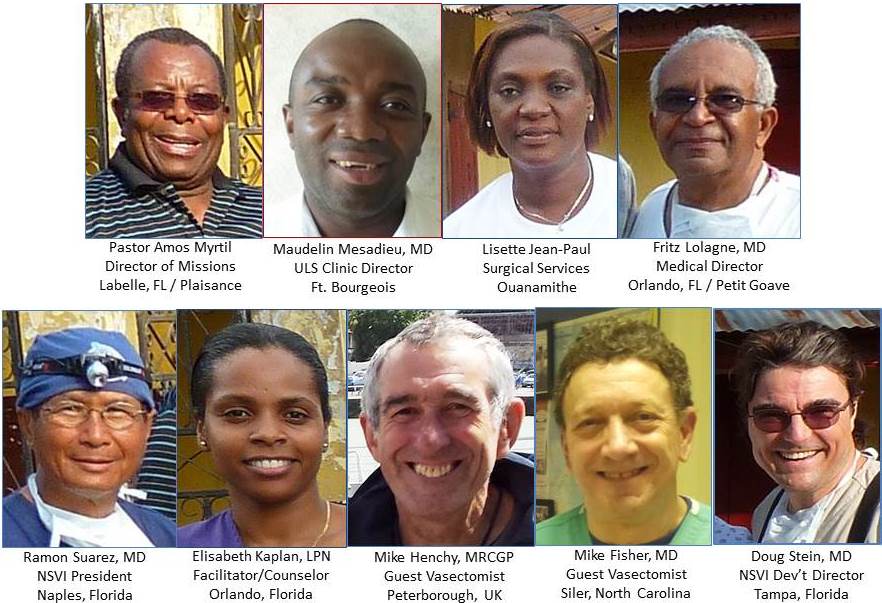 Dr. Mesadieu became an excellent vasectomist during the November 2014 Mission, and improved his skills even further during this mission. Please see our November 2014 Mission page. Elisabeth joined NSVI again through the Cap Haitien Health Network. Our two Guest Vasectomists were Drs. Henchy (all the way from England) and Fisher (from North Carolina).

We served the same three locations as in November 2014: the Uls Sante Clinic in Ft. Bourgeois, the town of Plaisance, and the Ft. St. Michel Health Center in Cap Haitien. We performed vasectomies on 55 men.  Here is some geographic orientation: 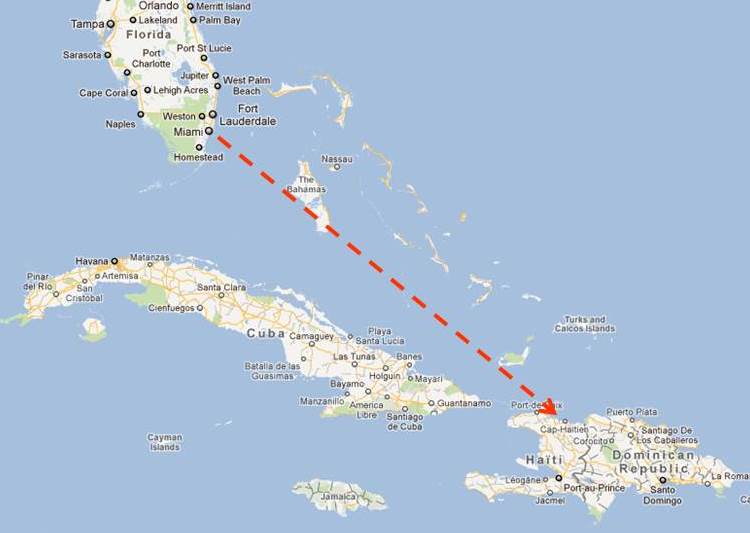 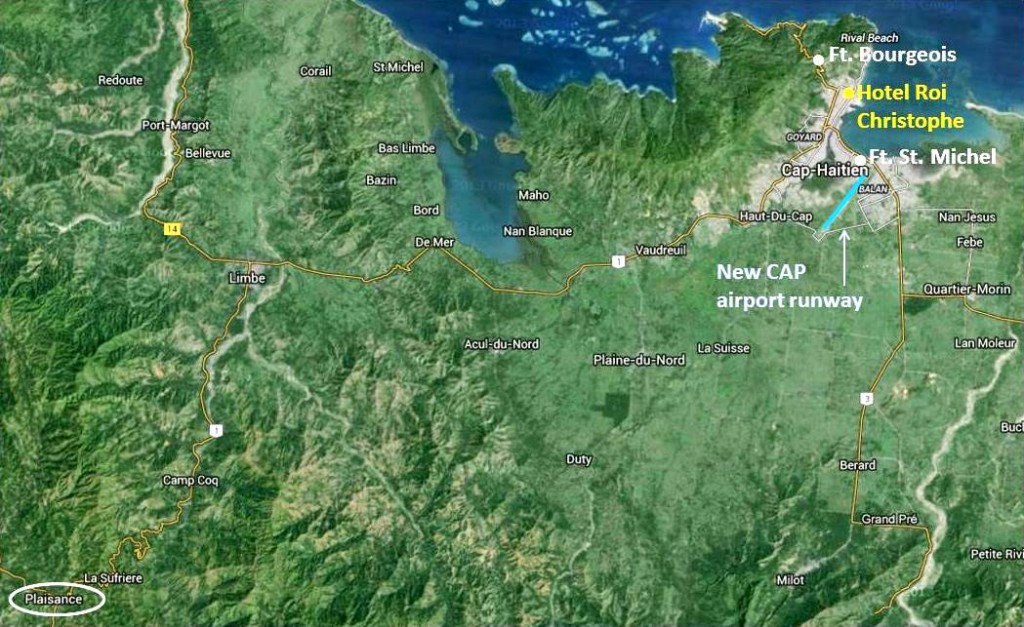 NSVI has established a Domestic Program in Northern Haiti as we have done in the Philippines. The Haitian government has made family planning a national priority, and should be very receptive to the help offered by NSVI. This mission (1) provided more hands-on training for Dr. Mesadieu,  (2) provided instruments and supplies for Dr. Mesadieu to perform vasectomies at Uls Sante between NSVI missions, and (3) set up the logistics for ongoing financial support of a Domestic Vasectomy Program in Haiti.

The schedule for the March 2015 mission was as follows: 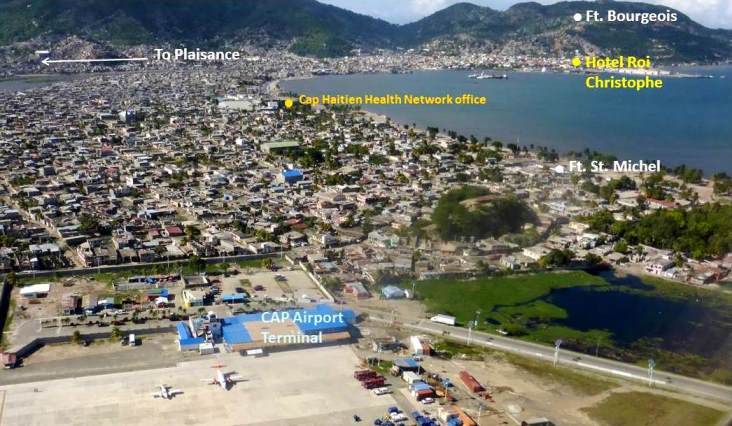 The cost of each NSVI vasectomy in Haiti is about $45. This includes compensation of:

Complementary transportation is usually provided by the Department of Health. Until NSVI is blessed with a generous grant, the only way to meet this budget is to ask each guest vasectomist for a donation of $1500, paid to NSVI as a donation “FBO Haiti Mission”. Mission participants from outside Haiti also purchase their own air tickets, bring their own supplies, and pay for their own accommodations.

For those of you who have never been to Haiti, an NSVI mission would be an experience that you will NEVER forget. While you are always free to arrange your own mission, and we can provide advice, NSVI cannot accept more than 2 “guest” vasectomists due to limitations in transport and the size of our facilities. Anyone with questions can e-mail Doug Stein at steinmail@vasweb.com or call him at 813-390-3032 (cell) or 813-972-1365 (office).

Even if you cannot join us, feel free to steer a few of your philanthropic dollars toward NSVI. You probably already give to other organizations with top-heavy administrations who are strangers to you. What better gesture than to donate $45 to help a poor Haitian man (1) reduce his overhead, (2) reduce the risk to his partner of another unintended pregnancy, (3) more successfully nurture fewer children, and (4) reduce overcrowding in a small country whose environment has already been stripped of many resources by a population of over 10,000,000.