NSVI planned to conduct its 20th mission to Haiti from October 10 to 13, postponed from Sep 12-15, but because of ongoing severe fuel shortages and the resultant civil unrest, we decided to postpone once again.

Dr. Johnston had volunteered for the September dates, but could not make it in October. Nonetheless, her commitment warrants credit. Drs. Johannensen and Monteith, veterans of prior NSVI missions, rearranged their schedules to accommodate the postponement. But we had to cancel again. 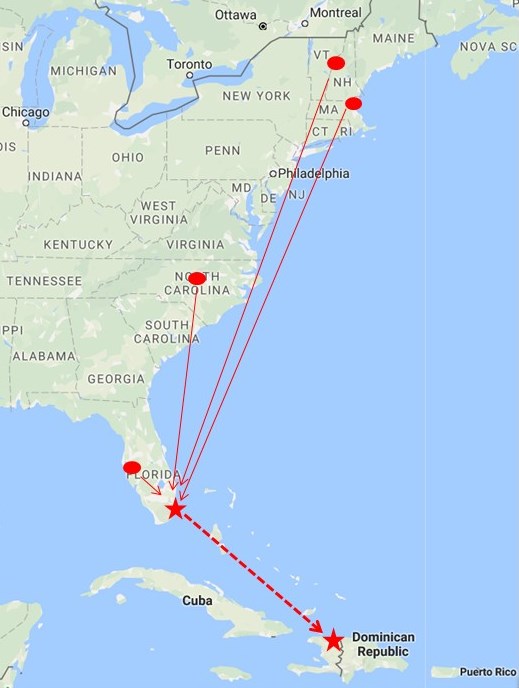 We are all from East Coast states. 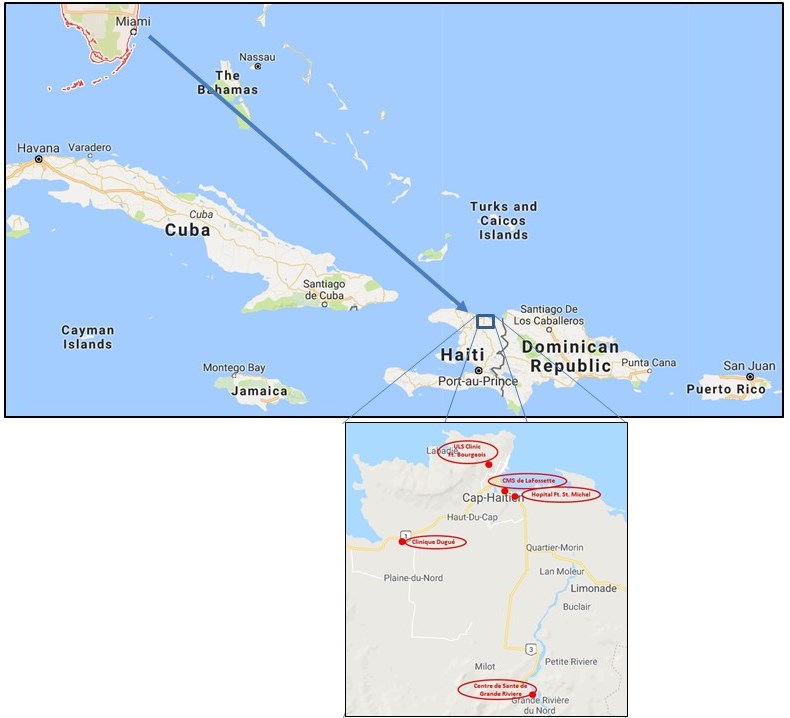 Our plan was to provide vasectomies at 5 locations.